A modern day Wonder Woman, Beyonce Knowles is set to release a documentary that reveals unprecedented access to the star, her life, career and wisdom 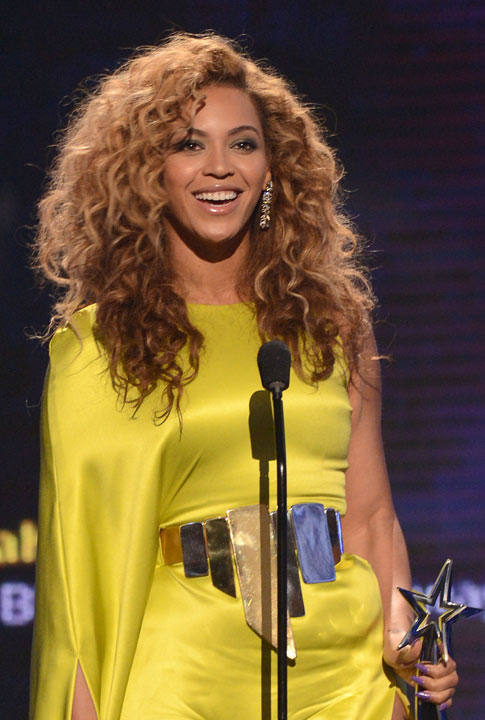 The woman some may call the better half of the hip-hop ruling elite, Beyoncé Knowles has officially announced her upcoming HBO documentary about her life as a Houston-native, award-winning recording artist, actress, journalist, People's "Most Beautiful Woman", wife and mother. To add to that list, she will also be producing the documentary herself.

Let's be real. Not even Jay-Z, the man closest to the woman who quite literally does it all, can't stand to have his breath taken away by her resume. At his final performance opening the Barclays Center in Brooklyn, there was a brief show-stopping moment after Beyoncé's performance in which Jay-Z seemed to have simply forgotten to take the stage as he stood sidelined, awed by his own wife.

And when she isn't impressing her mogul of a husband, Beyoncé heads up to the White House to make good with the Obamas and encourage her fans to vote for the man we are sure she has personally run-down with questions on political policies, plans and perseverance.

Who wouldn't want to see the behind-the-scenes life of the modern day Wonder Woman? How does she do it? Where does she find the time, the inspiration, the dedication?

It's a good thing Beyoncé has her priorities in check, with spreading her know-how around for all aspiring superstars being right there at the top. This is one HBO exclusive you won't want to miss.