Craig Green's Fall 2013 runway may have been blind, but the concept, and no-fear creativity, was clear as day

Once in a while, we all come across a runway style that forces us to pause, screenshot and email around the office. And if you're anything like me, this piece from Craig Green's Fall 2013 menswear line is certainly one of those times.

You see, in fashion, when a headpieces catches the eye more than the clothing itself, the show's concept takes center stage - forcing the fashion to the back burner. And yet, this isn't uncharted territory.

Take Alexander McQueen, for example. Who can forget his Plato’s Atlantis collection that spawned hoof-like shoes? Or what about this "cozy" sweater?

As controversial as some of his collections may have been (Vogue at one point commented on how some were misogynous), McQueen never backed down from his overall stance in wanting “to empower women. I want people to be afraid of the women I dress.”

Overall, there can be more to fashion than what appears on the surface.

Even in modern art, artists create pieces that baffle their own peers by a revolution of thought. Need an example? What about Mark Rothko, who went against the tides of tradition and painted abstract expressionist pieces? While he may not have been understood by many during his time, he is hailed as genius by subsequent generations, artists and non-artists alike.

So, while this look by Green may seem far-fetched for even for the most witty costume party, I applaud him for standing out and not being insecure about the reception of his concepts.

Because at the end of the day, isn’t that what a creative industry is about? It’s a vulnerable spot to be in, to showcase your collection to begin with, but to express yourself and your creativity without abandon? Respect. 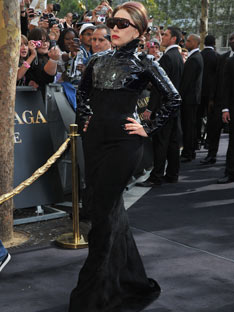 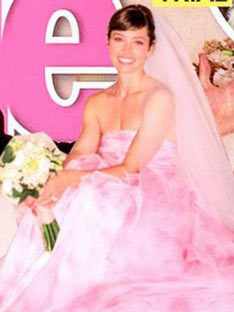 What do minimum wage hikes mean for retail?