Always at the forefront of the fashion-forward crowd, Emma Watson decides to back out of the fashion industry and focus on her passion: her acting career 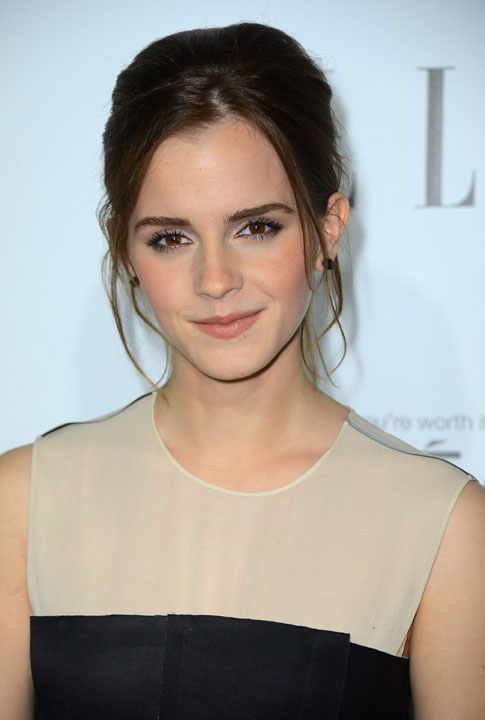 Emma Watson sure has bulked up her resume since her Harry Potter days. When she isn't the leading actress in coming-of-age movies that were once best-selling novels, she can be found posing as the face of Burberry and Lancome, and even giving creative direction for fair trade corporations like People Tree.

However, Watson has also certainly grown-up during those resume-building stints as both a fashion and acting world mogul, and she is ready to focus exclusively on her passions, rather than her hobbies. In an interview with Savoir Flair, Watson said, "Fashion was fun when I was younger, but I don't think it will be quite as much part of my future, honestly. Now that I know acting is the thing I want to do, that's more where my passion is and my focus is."

Like any woman, Watson even goes on to admit that, "I still find fashion very interesting, but it's quite full-on. I am finding more and more that I don't want to wear a dress and heavy make-up... I want to wear jeans more. It's quite intense to do it all the time."

The news comes as a surprise given that Watson is a rare gem of a celebrity in this day and age. With industry lines consistently blurring and actresses becoming pop stars, pop stars becoming models, and models become editors, it's hard to know if anyone has a passion other than more money and increased fame.

Instead, Watson is drawing a bold line and not looking back on "been there, done that" experiences, and we don't blame her. After all, growing up at Hogwarts gives you a particular penchant for the extraordinary - and Watson is in no hurry to spread her talents thin.

It's Time to Take a Stand for Models' Rights