Known for her over-the-top style choices, Katy Perry is a woman who isn't afraid to be herself, in costume or out. 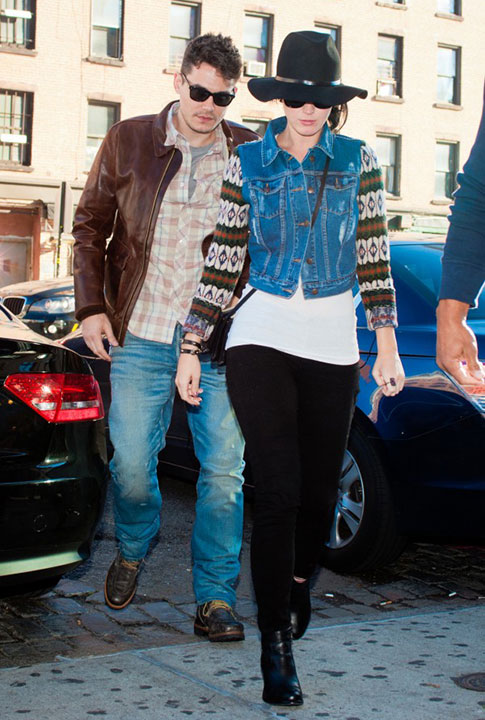 You know you've made your mark in the fashion world when apparel-obsessed websites get excited about the fact that you wore something (gasp!) normal. This weekend, Katy Perry did just that, wearing a jacket many readers immediately spotted as Free People brand.

As if the average-person clothing choice wasn't news enough, it appears that the jacket itself is actually on sale, prompting many Perry fans to dish out more than $100 for the identical, albeit cheaper, outerwear item. Meanwhile, the real story behind Perry's casual rendez-vous with boyfriend John Meyer isn't that she wore weather appropriate clothing, but that her doing so made headlines.

Known for her candy-inspired, Halloween-perfect costumes showcasing her tatas as cupcakes and her hair as what must only be neon frosting, Perry is a girl unafraid to ditch the trends, question the status quo and tread her own path in the weeds that grow so rampant along side the beaten path of ready-to-wear. Her consistently bright and seemingly out-of-nowhere costume choices have left the critics much to despise, but fans much more to idolize.


Despite you personal feelings about Perry's music, one thing is for sure, she is a role model for all women seeking to break out of the mold and follow their dreams - even if those dreams involve red spandex whipped cream clothing. And heck, and why shouldn’t they? 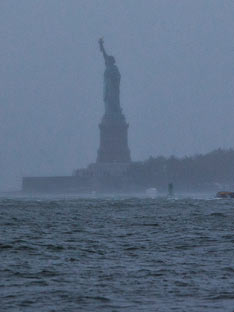 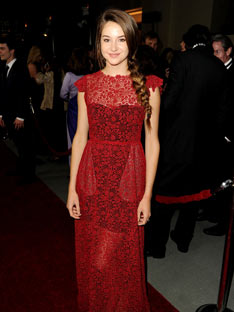