Kristen Stewart is a tomboy at heart who, despite her stylist's desperate pleading, can't help but bring her Converse out on the red carpet - fancy gown and all! 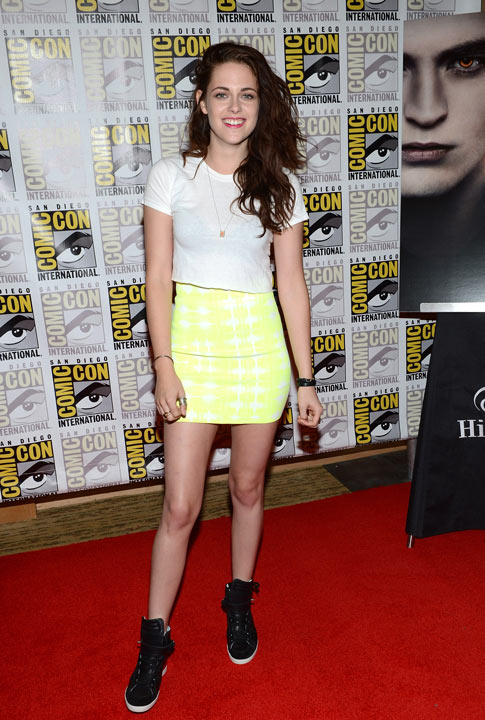 Sneakers have been a huge trend the past couple seasons ever since Isabel Marant sent her wedged version down the runway. In many work establishments, albeit the most fashionable of them, these traditionally casual kicks have been CEO approved as office appropriate. But, take the heel away and all connotations of the shoe as "dressed up attire" disappear.

Of course, big name designers such as Ruffian still stuck with a traditional Converse on their fall runways and hipsters certainly aren't letting go of the trend, so what's the big deal if a celebrity feels more inclined to kick it than to pump it? Well, when it's Kristen Stewart, it seems her fans, adorners and especially her stylist are less inclined to like the Twilight star's obsession with her flat-footed sneakers.

KStew's stylist told The Cut in a recent interview: "She’ll always change into her Converse by halfway through a carpet, which is to be expected at this point, but she puts on the heels for me for the photos, God bless her."

Truth is, despite Stewart's recent upgrade to gowns at formal events (also thanks to her stylist's persuading powers), the actress is a tomboy at heart - and her wearing her height-less shoes makes her feel comfortable in her own skin.

"Well, I clearly prefer a heel. I just think it photographs better. Regardless of it being any type of heel, I think it elongates the silhouette, which obviously you always wanna do, make them look taller and have that longer look. But it’s part of her personality; I think it’s fun when she does it…She needs to put on her sneakers and that’s alright with me."

As for us, any woman who can withstand the pressure to look identical to the star next to her in Hollywood is a girl after our own heart. Isabel Marant may have transformed the sneaker to make it work place appropriate, but KStew is taking the traditional look to places where it has never been - the Red Carpet not withstanding. 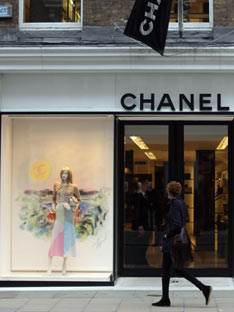