With 11 million people struggling with eating disorders, odds are you know someone

In case you haven’t heard, this week marks National Eating Disorders Awareness Week, a nationwide initiative geared towards addressing body image issues and reducing the stigma of conversations on the topic. Very insightfully, the organization behind the week, the National Eating Disorders Association, chose the theme of “Everybody Knows Somebody.” Because the fact of the matter is, whether you realize or not, with an estimated 11 million people suffering from anorexia or bulimia (and millions of others from binge eating or exercising disorders), it’s impossible not to.

The media often projects this idea that eating disorders are limited to teenage girls obsessed with celebrity, or fashion models that starve themselves for their profession.  And perhaps those demographics do include people suffering from eating disorders. But it also presents an entirely inaccurate picture of a debilitating national problem that is far more complex than pre-teen insecurity.

The possible causes of an eating disorder are varied, and specific to each person — it could be a major life changing event, involvement in a body-conscious hobby like gymnastics, wrestling, or ballet, or it could be the result of a family environment where weight is a constant discussion. It could be none of those things, and simply be a question of personality: maybe someone who also suffers from OCD or depression. The major thing is that all of us need to reject the notion that an eating disorder is a shallow problem of vanity and accept the fact that it’s a destructive state of mind: according to NEDA, “More people die every year from an eating disorder than any other mental illness.”

This sounds so obvious. But as easy as it seems to be accepting, it can be surprisingly difficult to be empathetic — particularly when it’s something you can’t really understand without experiencing. You say all the right things, but at the same time, you can’t help but think, “Why won’t you eat? Just pick up the food, it’s easy.” A very dear friend, who has since recovered from her struggle with bulimia, hid her past from her boyfriend of 4 years — because whenever he heard about eating disorders in the news, he would comment on “how dumb girls have to be to think that’s attractive.” It’s easy to say you understand when you know about a person’s struggle; it’s not so easy to get into a non-judgmental frame of mind.

At my university a little over a month ago, a very brave student named Rae Binstock published an op-ed explaining her continued struggle with bulimia after arriving at college. For her, it was the stress and demands of college life that caused her disorder, and she was quick to admit it’s still a constant struggle — the day after her piece was published, she submitted another acknowledging that she had relapsed.

Here’s the thing about food disorders: walking around passing restaurants and cooking, that’s everyday life. While a drug addict or an alcoholic can drop their habit and never return, a person recovering from an eating disorder has to face their addiction day in, day out, for the rest of their life. 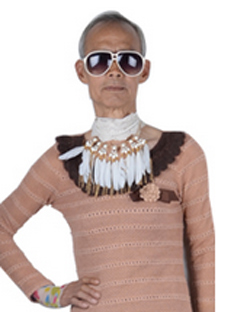 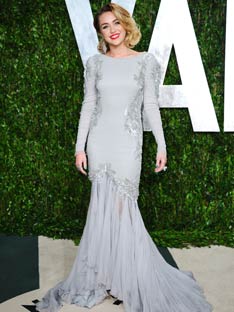 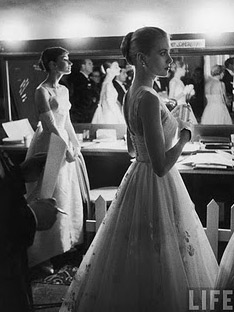 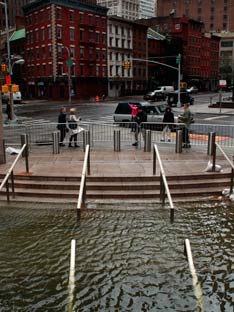