As an icon and role model for young girls, is Taylor Swift immune from imperfection, and is that fair for a twenty-something? 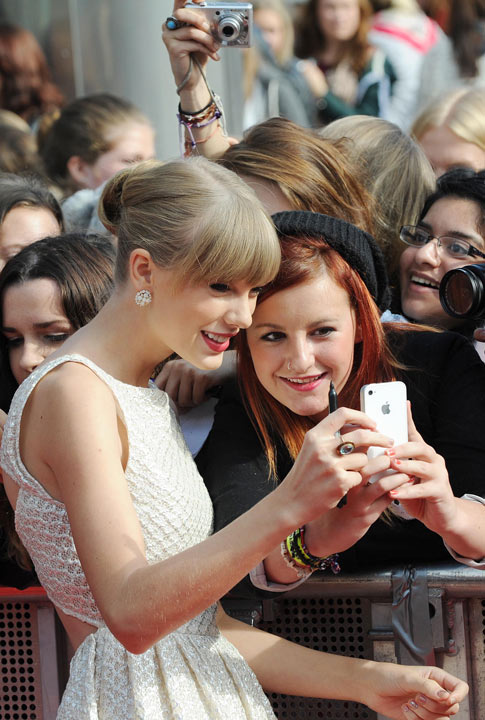 It's official: Taylor Swift's new album "Red," released at midnight, has already shot up to Number 1 on iTunes. The star has been promoting her new album after releasing it's hit single, "Red," on October 2. Since then, Swift has been utilizing Twitter, Facebook and Instagram to get fans excited about the album, posting photos containing anything with a red hue and nail art counting down the days to the release.

In the midst of it all, she even announced a collaboration with Keds to create a new red sneaker. Very clever, Miss Swift.

However, amongst all the hype and social media, Swift opened up to ABC saying that the pressure to be perfect can at times be a little too much. "I’m at an age where I’m supposed to be learning lessons, and I have to really kind of minimize the mistakes that I make because it’s important. I have these people that count on me," said Swift in an interview with Good Morning America.

What do you think, ladies? Is a young celebrity in her 20s allowed to make mistakes, or does becoming an icon and role model mean you have to trade normalcy for perceived perfection?

Either way, Swift seems to be on the right track, both professionally and personally.

Love Stories from the Team