The characters of Girls have brought authenticity back in style

Say what you will about the nudity, the subject matter, the lack of diversity, "Girls" is relatable. The day after an episode airs, it’s not uncommon to overhear two women rehashing their own experiences. And you can say the same about the show’s fashion: it’s realistic.

Unlike Carrie Bradshaw, you won’t see Hannah Horvath in shoes far above her paygrade. In fact, the costume designer for the show have openly admitted to purposely wrinking her clothes to make it seem like grabbed them off her floor and threw it on. And TV series sin-of-all-sins: they repeat outfits. As Dunham joked to the New York Times, "It always makes me so crazy when people on shows have a new winter coat every day … I wore the same winter coat for three years after college, even after my dog peed on it."

Because the thing is, whatever problems anyone might have with "Girls," that IS how we live our lives.

Maybe you don’t want to look like Hannah. Her clothes never seem to fit right — in fact, the show’s costume designer, Jennifer Rogien, said that they sometimes tailor her clothes so that they fit even worse. But there’s something appealing and authentic about Hannah’s thrifted, thrown-together style. Mix prints and colors with confidence — for Hannah, it’s about what she likes, not anyone else!

Hannah’s best friend and roomie Marnie seems to be the exact opposite: put together, no matter what the setting. For her professional, I-wish-I-were-thirty look, opt for chic sheath dresses and demure jewelry.

Say what you will about her PINK gear from Victoria’s Secret and Juicy tracksuits, but Shoshanna is adorable and arguably the most likeable character on "Girls." Try bringing some fun headbands and girly accessories into your wardrobe — maybe some of her cuteness will rub off on you!

We all have had that friend like Jessa: a girl who you WISH you could dress like. A world traveler who literally does whatever she wants (including a spontaneous marriage), Jessa can make everything seem cool. To test out Jessa’s bohemian style, layer oversized pieces and combine different textures. 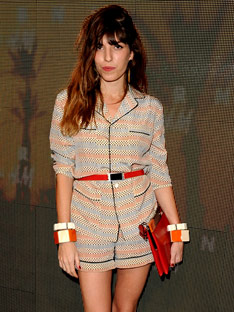 In Their DNA: The Birkin Clan 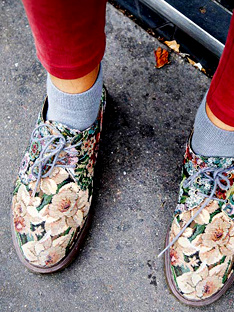 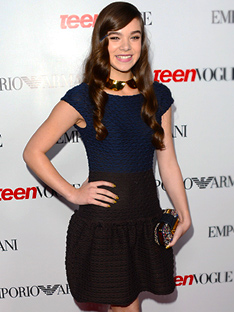 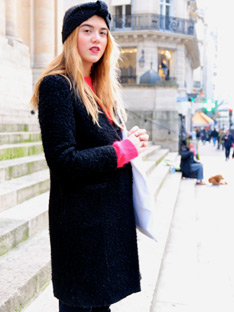 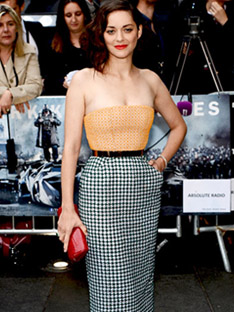