Rain or shine, the actress' brilliantly blue trench-inspired dress is classic, trendy and casual-chic all at once 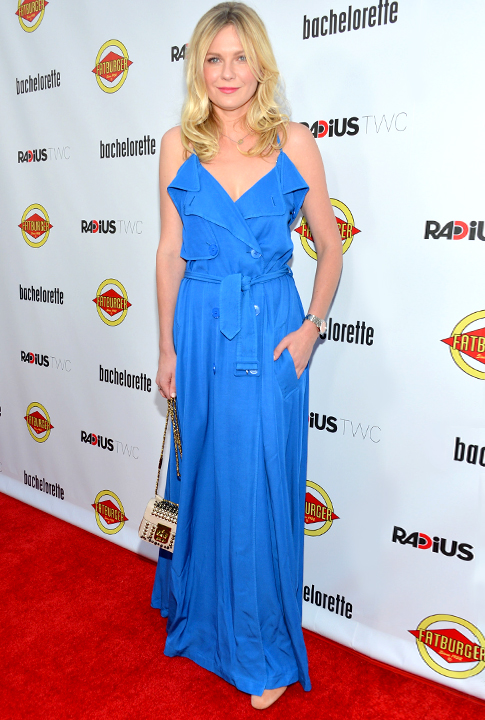 At a recent Hollywood premiere, Kirsten Dunst showed her taste in clothes to be as unconventional and unexpected as her penchant for indie film roles. She sported a floor-length Jean Paul Gaultier dress with trench-style detailing, including a gun flap, side pocket and belted waist. The double-breasted dress counterbalanced the masculinity of the classic trench with a number of feminine flourishes, starting with the collar of the dress, which appears almost ruffle-like in construction. Elegant spaghetti straps sub in for the bulky epaulettes that adorn the shoulders of traditional coats. The ground-grazing hemline is the defining ladylike detail of this standout piece. However it’s the cerulean blue hue that had us swooning. Compound that with Dunst’s studded and sparkly evening bag and men’s wristwatch, and you have a look that is distinctly singular. 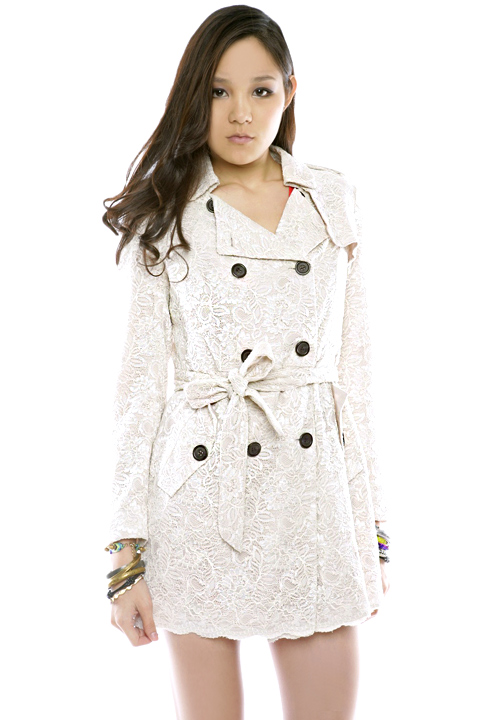 Channel the classical references of Dunst’s trench-style dress with this lace trench, which offers the same feminine-masculine juxtaposition. 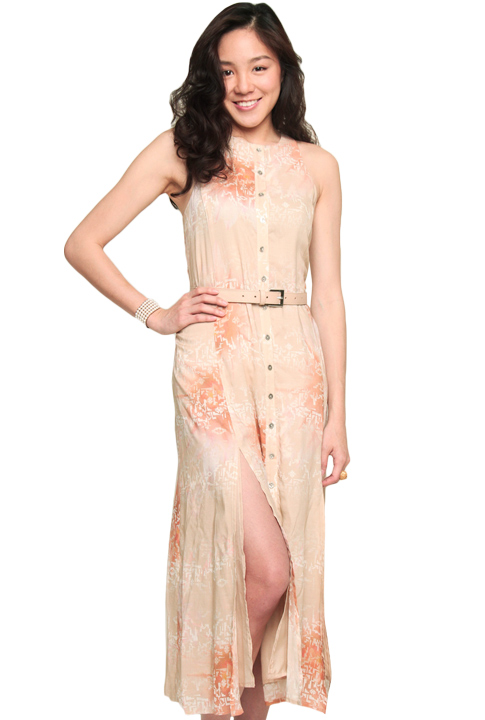 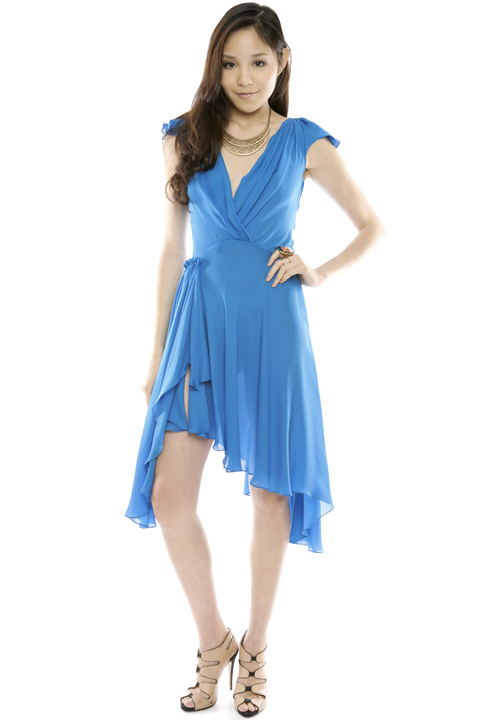 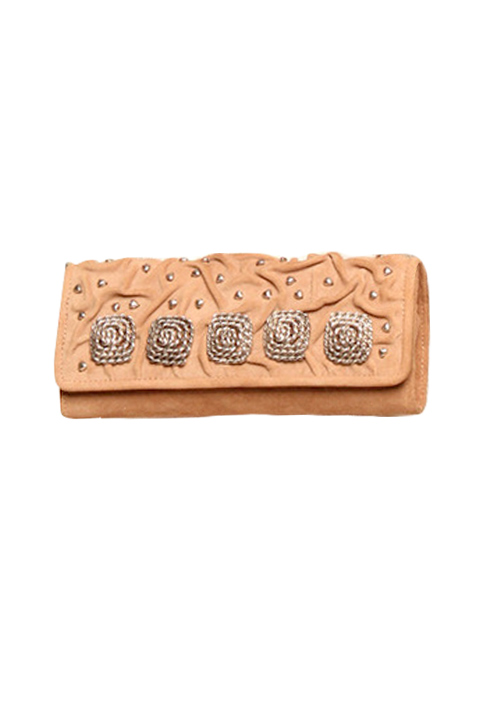 It comes with a metal strap so you can also carry it as a purse. 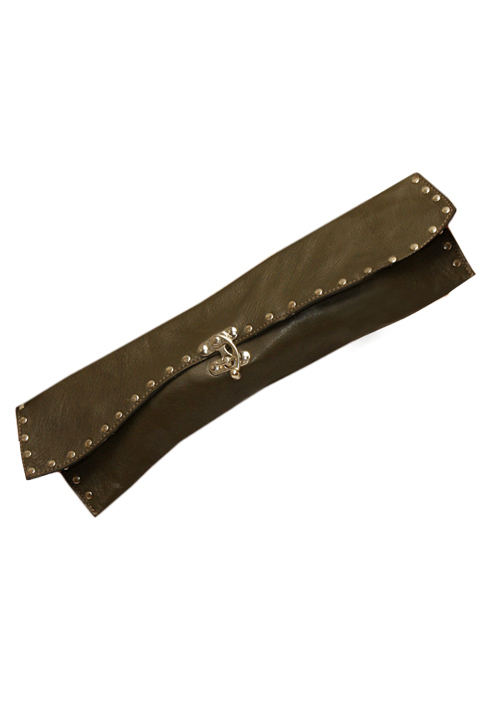 The extra-long length of this leather clutch adds quirkiness. 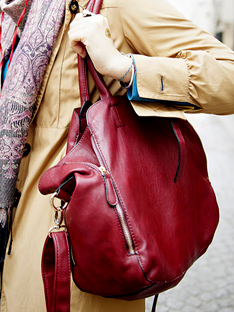 Paris Street Style: It's in the Bag

Aquarius: The Water Bearer in Fashion 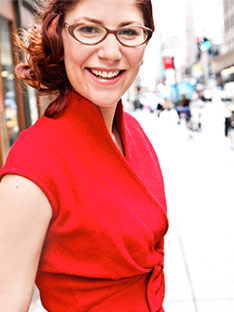 Paris Street Style: It's in the Bag 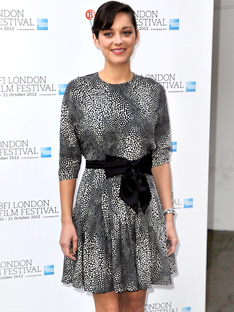