Frankly My Dear, We Don't
Give a Damn: The Bold Check

Spotted on showgoers throughout New York Fashion Week, bold retro prints are back with a vengeance. Camilla Belle, here in a coordinating shorts suit, works the look best. 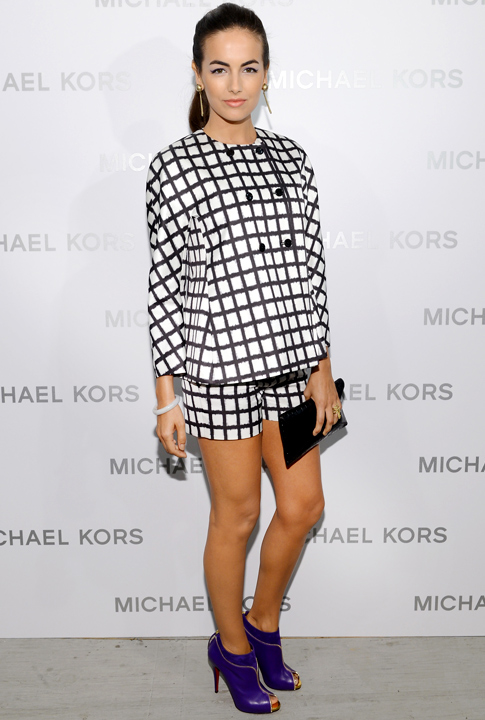 There was no shortage of quirky, patterned textile on the runways this past week, but some of the most striking interpretations of the look were found in the front row. While there were several stylishly checkered notables, like Nylon’s style editor-at-large Dani Stahl, who wore a chic forest green pantsuit, as well as Anna Wintour in a disarmingly sweet frock of the same hue, our favorite look of the week is Camilla Belle’s neat checkered shorts and matching jacket ensemble.

This is a classic example of a look that shouldn’t work, but somehow does. Shorts at a formal event? Belle is saved from committing a fashion faux pas by selecting a dressy fabric and pairing the shorts with a coordinating, structured jacket for a suit-like effect. She also navigates dangerous territory with a modish box print, that appears to be straight out of the Swinging Sixties. By keeping her accessories, hair and makeup minimal, Belle carries the pattern off without it coming across as kitsch. Super modern purple booties are the look’s eye-catching finale, making it clear the actress is at a fashion show in the year 2012, and not in the crowds waiting to see the Beatles play the Ed Sullivan Show. 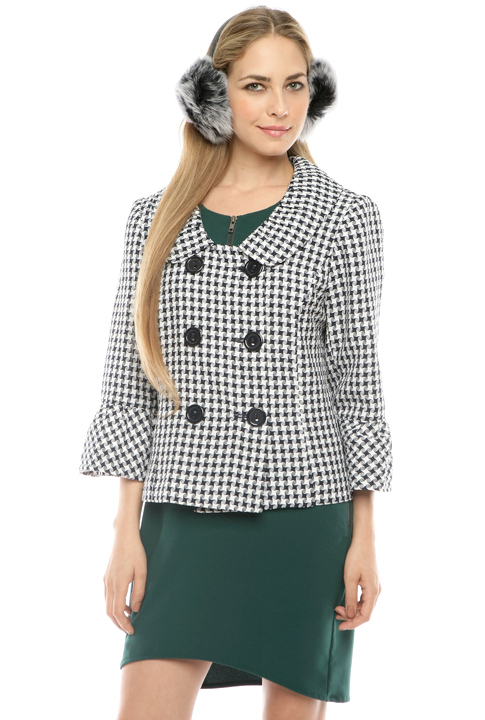 Prepare for fall in this punchy cropped jacket. It has the same boxy cut as the actress’ but with a sweetly rounded collar and peplum sleeves. 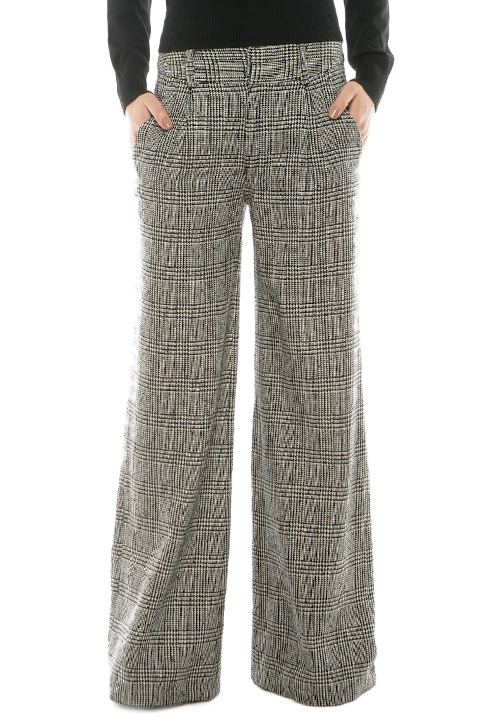 When fall’s crisp temperatures make it too cold for shorts, sub in high-waist wide-leg pants, which are right in line with the season’s trouser trend. 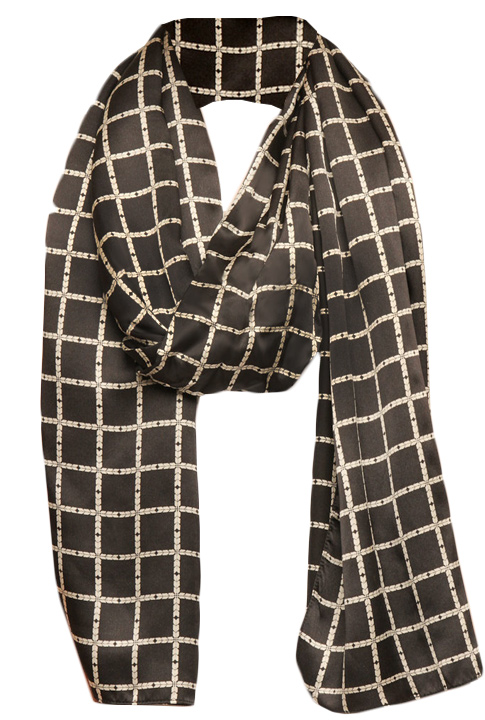 Feeling a little gun shy? This playful silk scarf adds a pop of pattern without overwhelming your look.
$65, Eskell

The collage of patterns on this simple shift dress is a modern update of a classic print. The silhouette, on the other hand, is a nod to the past. 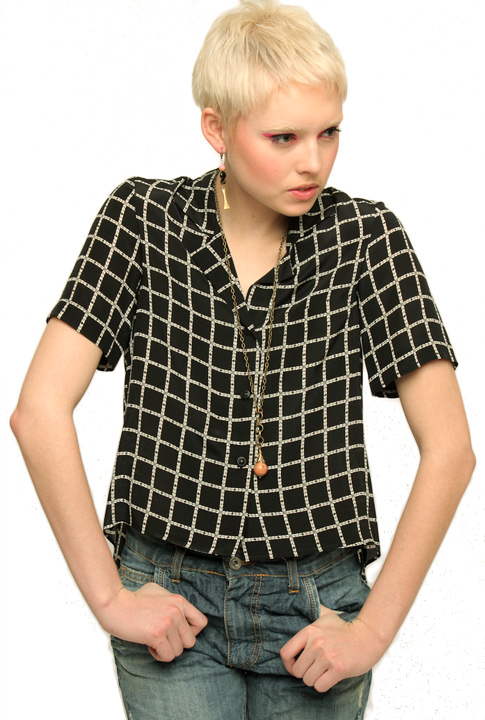 This blouse balances an old-fashioned checkerboard print with a modern fishtail cut.
$138, Eskell 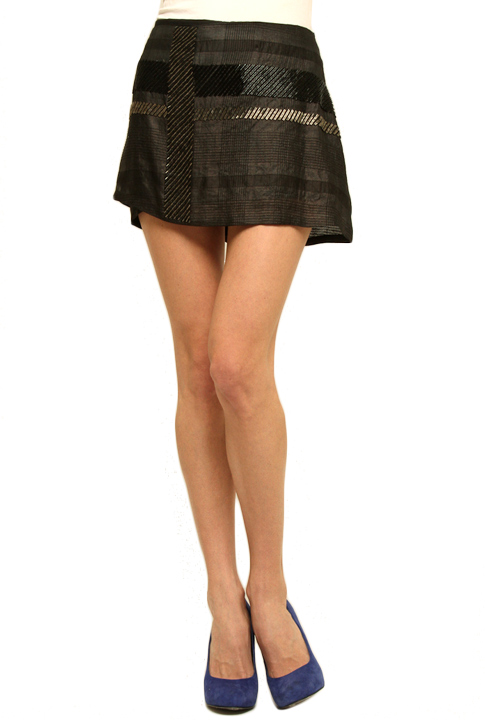 A classic, schoolgirl style skirt with a twist, this silk mini is embellished with elegant beadwork. 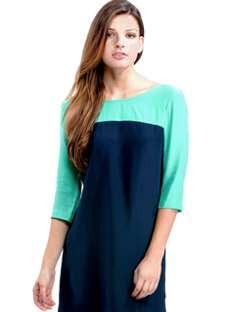 Frankly My Dear, We Don't Give a Damn: Tiaras

Frankly My Dear, We Don't Give a Damn: Bold Prints and Accessories

The State of Fashion: Memorable Moments of 2012

How to Wear a Blazer

How to Wear Black

How to Wear Snakeskin Print