The ultimate piece in androgynous style, the men's suit is a classic look that women have long fought hard to wear. It speaks volumes to women's rights while showing off your waistline, making doing good and looking good a literal cinch.

In 1660 the first woman's suit was introduced, consisting of a sturdy jacket and a long skirt, presumed to be well-suited for horseback riding and other forms of travel. It wasn't until more than 300 years later in 1963 that designer André Courrèges put a woman's work-wear suit down the runway. The men's wear look for women took nearly a decade to take off and wasn't formally accepted as proper work-wear until the 1980s.

Today, men's suits for women are a no-brainer and every runway from Ruffian to Alexander Wang has hosted such a feminized masculine style. From pumps and pants to sneakers and skirts, the men's wear suit is a staple for work, play and everything inbetween. And thankfully, all you need to suit up is a fitted jacket and tailored pants.

Opting for a men's suit cut doesn't mean you must also opt for a traditional men's suit pattern. Loosen up an "all tied up" feel with a bold pattern like this floral print.

Sizing up the classic suit look with an oversized blazer keeps your look work appropriate, but adds a personal touch of style to the now normal suited uniform.

Classics are classics for a reason: they work. Go traditional with your suited-up style and pair black on black with a fitted blazer and tailored pants. Of course, even subtle changes, like the brocade detail in this blazer and pant combo, give your style a fresh new take on an old school make.

What to Wear Where: Music Festivals 2013 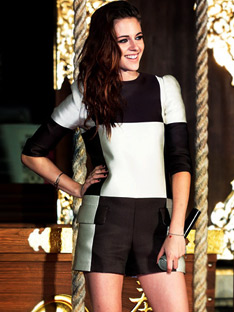 Frankly, We Don't Give a Damn: Squares 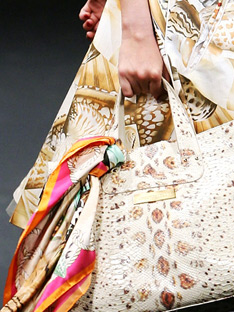 How to Wear: Animal Prints 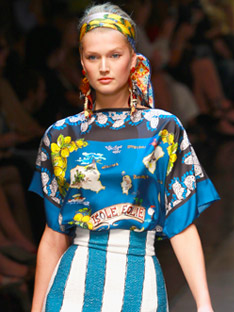 Frankly My Dear, We Don't Give a Damn:
Print Mash-Ups 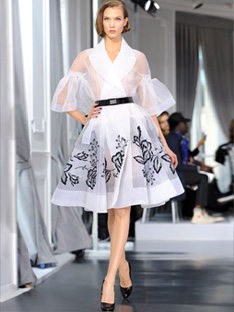 How to Wear:
Sheer 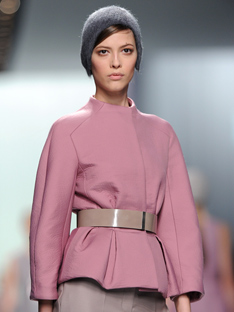 Frankly My Dear, We Don't Give a Damn: Hats 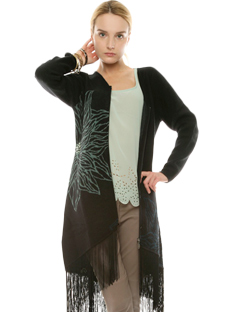